Why Is Wheat Bad For Me? 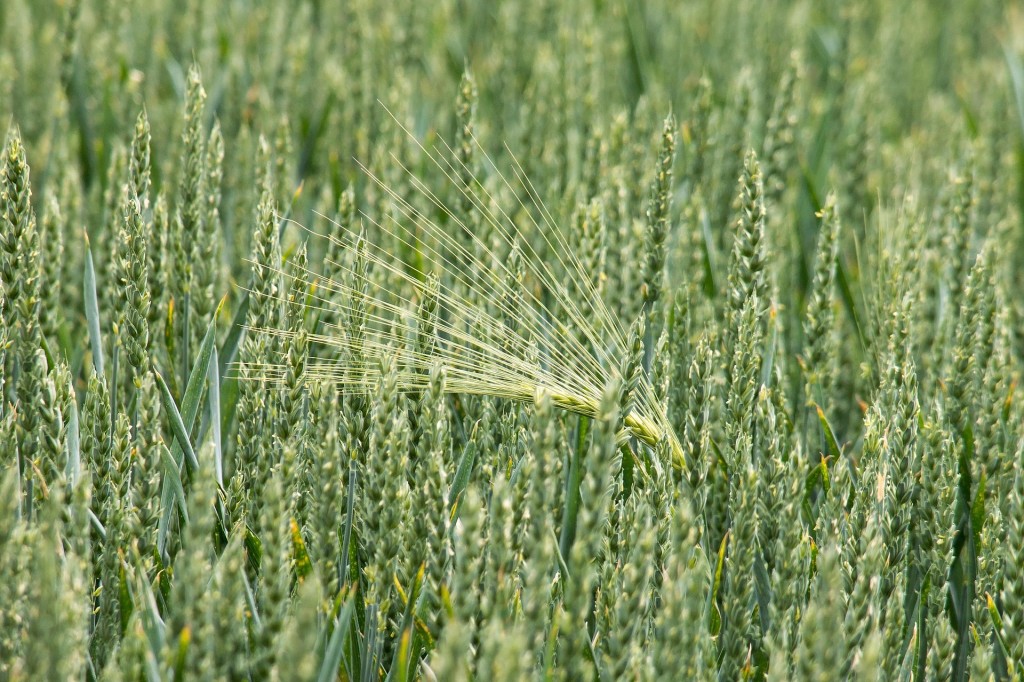 Wheat had been around for thousands of years. Wheat is referred to as the “staff of life” in the Bible. Eziekel 4:9 says, “Take wheat and barley, beans and lentils, millet and spelt; put them in a storage jar and use them to make bread for yourself.” So, how could wheat possibly be bad for us? Unfortunately, our current-day wheat has been hybridized artificially, processed to death, and also not prepared properly, as it was in past times.

Hybridization happens naturally in farmer’s fields and in the wild fields. Ancient grains such as spelt are a natural hybridization from the mixing of various grasses, including Einkorn. However, in the last 50 years, man has artificially hybridized wheat, which changed the genetic makeup of the plant, making it practically impossible to digest and nutritionally compromised.

In 1970, Norman Borlaug, a famous American agronomist, won the Nobel Peace prize for hybridizing wheat, renaming it dwarf wheat. This made a great impact on developing countries that had a shortage of food. The dwarf wheat grows in more abundance and has a larger seed head with thick, shorter stalks. However, it also has fewer minerals, and a new form of gluten protein called glia-a9, which is not present in ancient wheat. This is the very protein that Celiac’s and gluten-sensitive people react to.

Ancient grains have more minerals, like zinc, magnesium, iron, and copper, because their roots penetrate deeper into the soil. Although phytic acid levels are the same in both ancient grains and modern wheat, having less minerals makes modern wheat harder to digest. Grains have a layer of phytic acid on them which protects them in nature from going rancid, but can be difficult to digest. We need the minerals to help break the phytic acid down and to nourish our body.

It is not only artificial hybridization that has affected the quality of wheat, but also modern-day processing. For thousands of years, wheat berries were soaked, sprouted, and soured using useful microorganisms. Sourdough starter would typically consist of wild yeast fungi and several strains of local lactobacilli. Commercial yeast, however, consists of one single type of yeast. While this is a quick way to make bread rise, it lacks the ability to develop a grain flavor. Bread is supposed to taste good and have a unique flavor, like cheese or wine. In fact, years ago, mothers would take pride in handing down the family barrel of sourdough as a wedding gift. Her daughter could start making bread for her and her husband, and then eventually have healthy children.

Sourdough cultures strengthen your body and allow it to become self-healing and self-regulating. The natural microorganisms develop and support a strong immune system and allow the body to create balance, a homodynamic state. Grains do require special preparation to maintain and enhance nutritional content and allow our bodies to actually digest them! Properly prepared breads have a wonderful aroma that many of us have never even experienced.

Modern-day wheat is not only indigestible and lacking nutrients, but it also causes major inflammation to the colon and the body in general. Diseases like Celiac’s, ulcerative colitis, and Crohn’s are on the rise, even in young people. These diseases are a result of inflammation in the colon for various reasons, including poor-quality grains.

Damage to the colon can be improved and even reversed through a healing diet, avoiding wheat, and specific supplements. These supplements are introduced at certain times as required to reduce inflammation, remove stressors on the colon, and ultimately heal the colon and body. I have clients that have experienced healing from the above mentioned conditions. One specific client had ulcerative colitis for 7 years and completely reversed her symptoms. She can now eat a normal, healthy diet without consequences; even occasional wheat does not bother her. People do not need to live with these diseases the rest of their lives. In fact, if these problems are not addressed, they will continue to get worse.

Sadly, wheat is not the staff of life as in was in Bible times. However, it is certainly worthwhile to either make your own quality bread or seek out a good sourdough or sprouted bread for purchase.