Get Your Nap On 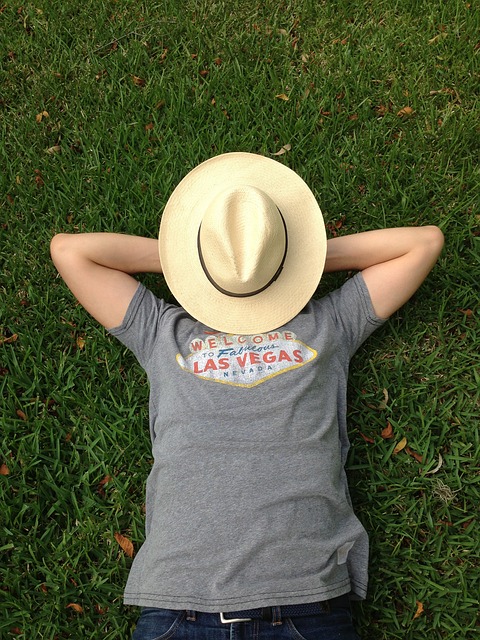 You may think naptime is just for kids, but studies are showing that napping can have great benefits for adults as well!  Check them out below…

Napping Enhances Your Memory
Researchers at the University of California at Berkeley as well as the University of Haifa in Israel have found that napping can improve the brain’s ability to retain information.  Naps “speed up the process of long-term memory consolidation”, ultimately leading to a greater ability to recall not only memories of events, but also “how to” memories.  For instance, an afternoon nap that follows a morning piano lesson will “lock in” the abilities learned that morning much more quickly and efficiently than not taking a nap.

Napping Boosts Productivity
More and more workplaces throughout the country are encouraging daytime napping, offering couches and, in some cases, nap rooms to implement their employees’ napping habits.  Do they offer this out of the kindness of their hearts?  Most likely not.  These workplaces have simply found that midday napping allows for much greater productivity.

Fifteen years ago, Craig Yarde, founder of Yarde Metals in Bristol, CT, began offering his employees a nap room complete with couches.  Today, Yarde Metals has grown into a $500 million business, with locations all along the east coast – each with its own nap room.  Why would he go through the effort of ensuring his workers have a place to nap?  “Without question, [naps] improve productivity,” he says.  He joins with Google, Ben & Jerry’s, and even NASA in this view, all of which endorse napping for greater mental capacity.

Napping Fights Fatigue
This may seem obvious, but napping makes you less tired.  Studies have shown that drowsiness during the day can cause slower reaction times and an inability to concentrate.  While this can be detrimental to any job, it is a serious problem for occupations such as air traffic controllers, some of whom have recently come under fire in the news for falling asleep on the job.  Studies have shown, however, that even a short fifteen to twenty minute nap can awaken and restore the napper, allowing them to return to work recuperated and more awake.

So what do you think?  Should the United States follow the example of countries such as Spain, Italy, France, Greece, China, and India, and make midday siestas a cultural phenomenon?  Why don’t you sleep on it, and let us know?