Allergies Are For The Birds

Just about this time of year, my newer clients will tell me their allergies are starting to flare up. What are allergies really? Should our bodies really be allergic to pollen, ragweed, and mold? Aren’t those things found in nature? Why would we be allergic to nature?

This is what I asked myself for 39 years when I was suffering from allergies. It wasn’t until after coming to the Well of Life Center for a few months that I finally had the first good spring of my entire life. Typically in the spring, I would be a complete mess with sneezing, nose running, itchy, red eyes, and then the asthma would start. I would take antihistamines, nose sprays, eye drops, and even had allergy shots for years. Even doing all this, it would barely keep my symptoms under control.

The #1 realization that I had when coming to the Well of Life Center was that I knew that I shouldn’t be allergic to things that God created, like pollen, grass, ragweed, dogs, and cats! The fact of the matter was that I had so much inflammation inside of me already that my body couldn’t even handle the slightest bit of stress on it (like pollen and ragweed.) What I found out is that my body was riddled with fungus, which was causing extreme inflammation.

I craved mostly carbs and sugars, because that’s what fungus thrives on; crazy thought, but true. People wonder why they have cravings for sugar they can’t control. It can be caused by fungus, or even parasites. They both love sugars and carbs! Even though I was a pretty healthy eater, I definitely needed to change my diet in order to get rid of the fungus. I find most people get fungus as a result of poor digestion, which is most commonly the result of eating too many grains, sugars, and GMO foods. First and foremost, digestion must be corrected in allergy sufferers!

Because I had no idea that supplements and natural remedies could cure me, I had been taking medications for years, since I was a child really. But the medications were only a band-aid, and my symptoms would always come back. The chemicals from my medications were one of the main stressors in my body. I had to help my body get rid of them in order to get better. And in reality, the medications were actually making my allergies worse. They were stuck in my liver, kidneys, lungs, lymphatics, spleen, and the glands in my neck. The glands in my neck were always swollen. I went to the doctor and he said that was normal. This was definitely not normal!

Chemicals were also compromising the organs that controlled my immune system. That had to be fixed too. One by one, Cynthia (owner of the Well of Life Center) had to reset and restore function to my organs with nutritional supplements. As she restored my organs to optimal function, I gradually weaned off my medications. Seriously, that was a dream come true! Not to mention it saved me a lot of money, as well.

At one point during the process, I felt some slight allergy symptoms, and I thought I needed to take my over-the-counter allergy medication for it. Cynthia said, “Oh no you don’t!” She said that my body could produce its own antihistamines. She said that if I took the synthetic antihistamine, my body wouldn’t bother making them. I listened.

It was a process of correcting my digestive system, getting rid of the fungus and chemicals from medications, and restoring my immune system to optimal health that ultimately allowed my body to truly heal and get rid of my allergies. Honestly, I never thought in a million years it was possible. Thankfully, I took the chance. This is one of the many things that the Well of Life Center can do for you! 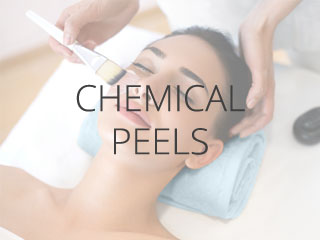 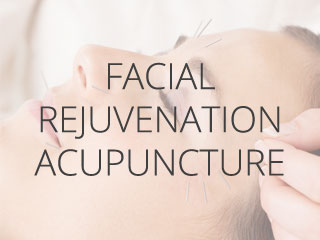 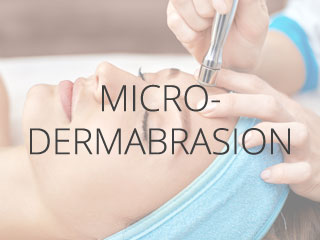 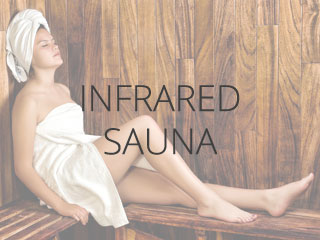 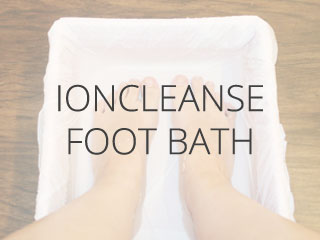